Paris is France's capital city. Which is also known as the "City of Light" or the "City of Love," because of its street culture, art, beauty, and history, Paris was the most common towns among tourists. Paris is a town with an incomparable heritage of historic locations, iconic monuments and sights that captures the hearts of millions every year with 7.4 million visitors. The Captial also provides a pleasant cultural journey of 2,185 monuments, 206 museums and many other outstanding sites and has appealing Louvre Museum, Picasso Museum, Garnier Palace, Luxembourg Palace. Paris ' economy consists of high-finance, banking, and tourist luxury goods.

Paris is situated on both banks of the Seine River in northern France. Paris is centrally located in the wealthy agricultural region known as the Paris Basin, the town surrounded by beech and oak trees known as the "Paris lungs." Capital city is not just France's political and cultural capital despite the significant economic and commercial center.

Healthcare: Healthcare and emergency medical services supplied by Hôpitaux de Paris (AP-HP), a public hospital scheme and the biggest hospital system in Europe, in the town of Paris.

Climate: Paris has a typical oceanic climate in Western Europe. The general environment is mild and moderately humid throughout the year.

Time Zone: Paris is one hour ahead of Greenwich Mean Time (GMT+1) in the Central European Time Zone (CET). 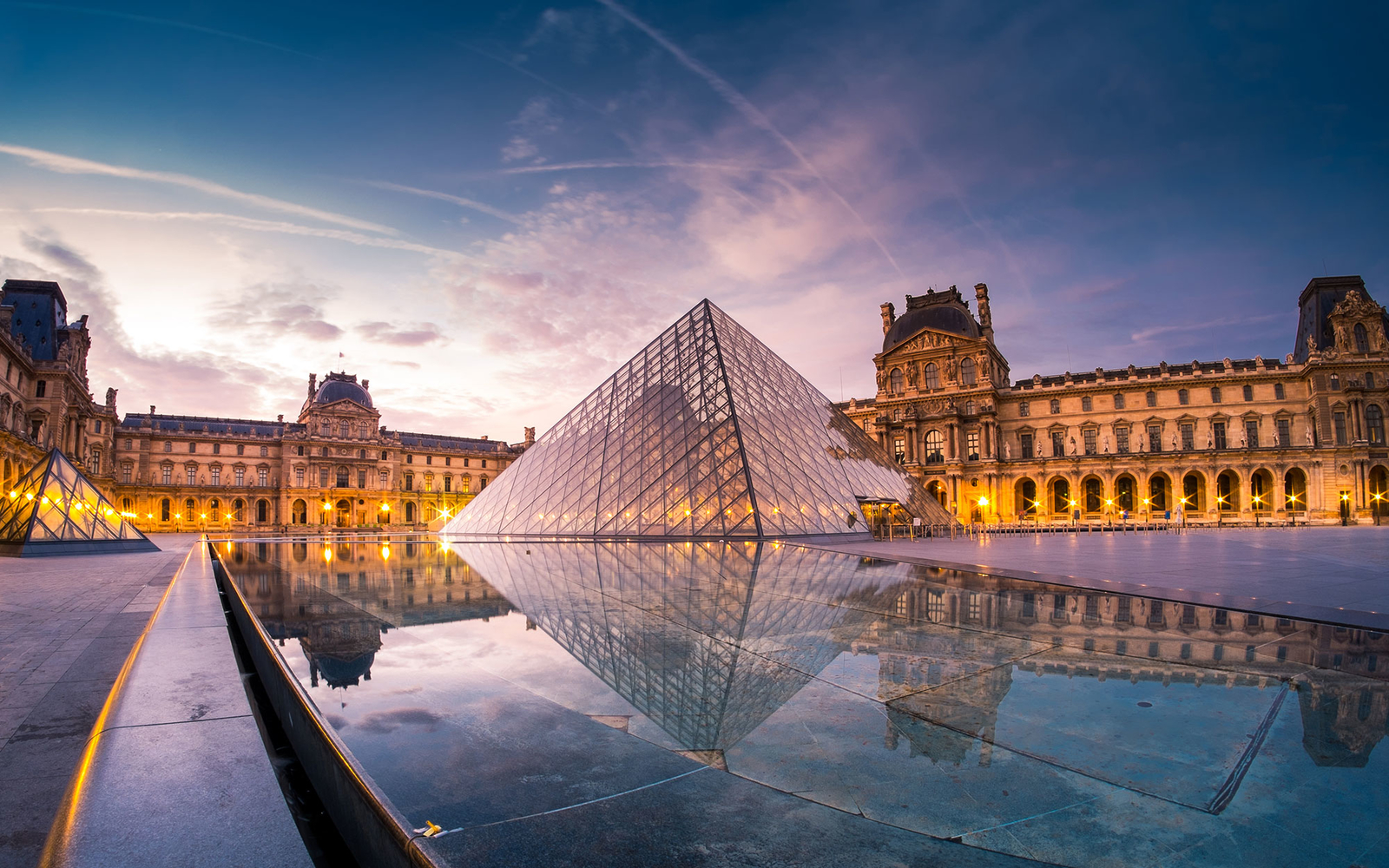 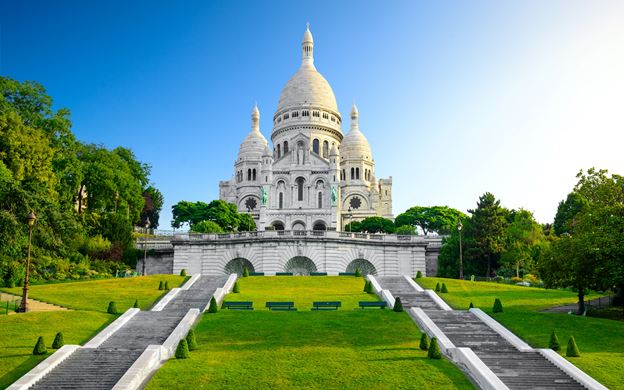